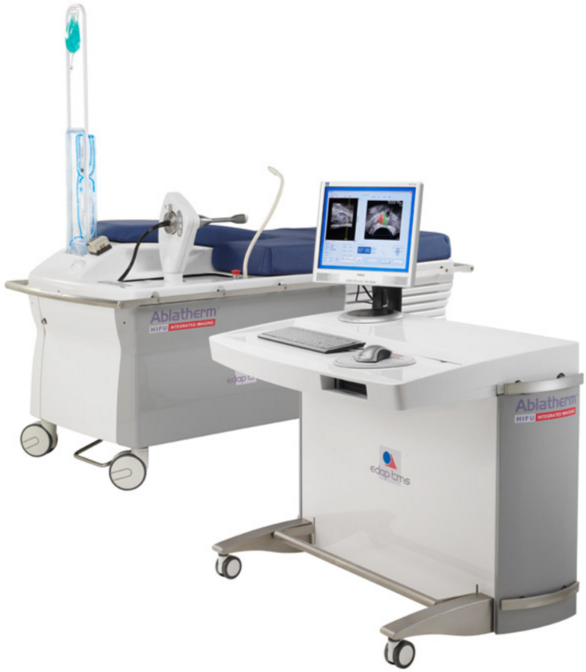 HIFU was first used to treat prostate cancer around 1997. Since then, this already safe technology has gone through many improvements and become even safer.

How Does HIFU Work?

HIFU works on the principle that when high frequency sound waves are concentrated on body’s cancerous tissues, they heat up and kill those tissues. When it comes to prostate cancer, the cancer is generally located deep within the pelvis. And so, doctors use HIFU prostate cancer treatment by using a transrectal ultrasound probe, and from this position, the ultrasound waves are aimed directly and accurately at the prostate cancer, effectively destroying it.

Why Used HIFU for Prostate Cancer? 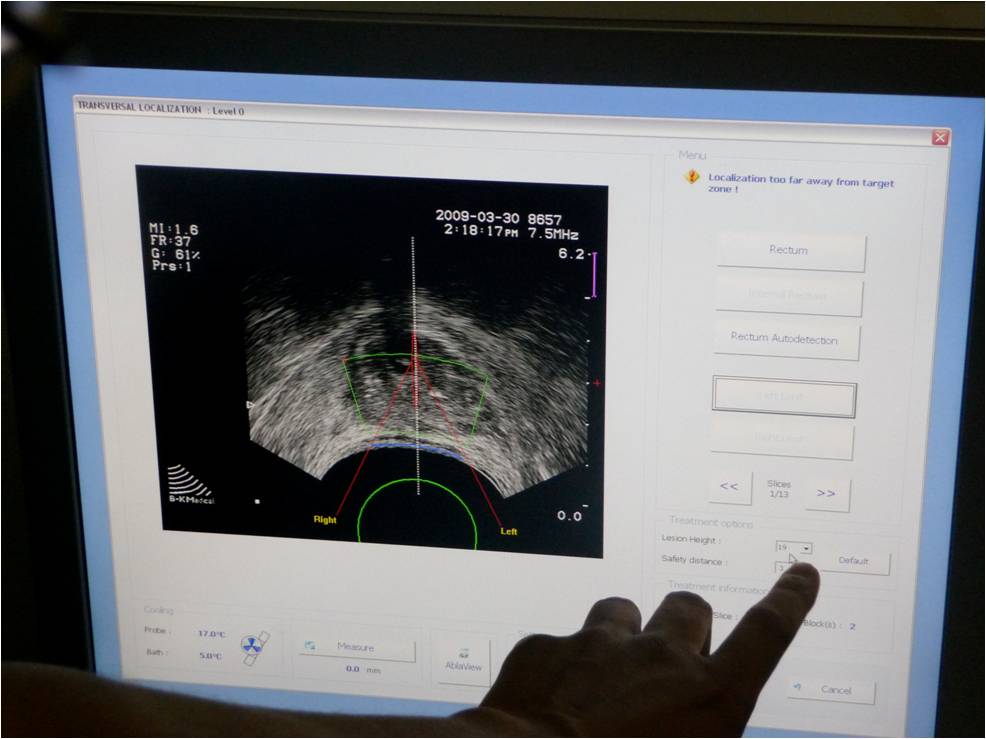 There are several advantages of HIFU for treating prostate cancer:

1. What can I expect during the HIFU procedure?

HIFU is performed under spinal or general anesthesia and typically takes around 3 hours in all. During the procedure, a small probe which is inserted into the rectum, generates and emits the ultrasound energy that is targeted and focused very precisely at the cancerous prostate.

2. Who is a candidate for HIFU?

HIFU can be used for treating:

Some patients report that they did not require any medication after this procedure, while others do take some medication for a few days after the treatment.

Patients are given pain medication while in the hospital depending upon the amount of discomfort they are experiencing. Usually low dose tramadol is adequate. Sitting in a tub of warm water is also helpful for any rectal discomfort or pelvic cramping.

4. Is anaesthesia required for HIFU?

Spinal or epidural anesthesia is required during HIFU so that the patient can remain comfortable and still throughout. If the machine detects any movement, treatment stops immediately. This is one of the safety mechanisms offered by Ablatherm HIFU used at Centre for Robotic Surgery – High Intensity Focused Ultrasound Treatment Center in India, and its programming and treatment is very precise.

5. What are the potential complications of HIFU?

As is true with all treatments for prostate cancer, certain side effects can occur after HIFU treatment. These may include:

However, such complications are quite less compared with surgeries and other types of treatments.

6. Is catheter required after HIFU?

A catheter is required for 3 days following HIFU as there will be swelling and edema of the treated prostate. The catheter is used to drains the urine from the bladder until the swelling of the prostate subsides. About 90% patients can normally pass urine after the catheter is removed. However, if this doesn’t happen then an extra 7 days of catheterization is required.

7. What are the chances of incontinence after HIFU?

8. What are the chances of impotence after HIFU?

Many patients experience temporary erectile difficulties and it is not possible to predict what the final result might be for several months post treatment. The use of pharmaceutical agents at any time can assist with the quality of erectile function.

9. Is repeat treatment required after HIFU?

10. I want to know more about HIFU done at Centre for Robotic Surgery

We invite you to book a personal appointment with our experts in case you wish to discuss High Intensity Focused Ultrasound (HIFU) and other prostate cancer treatments offered by CRS.